With a vision into the future, preserving tradition 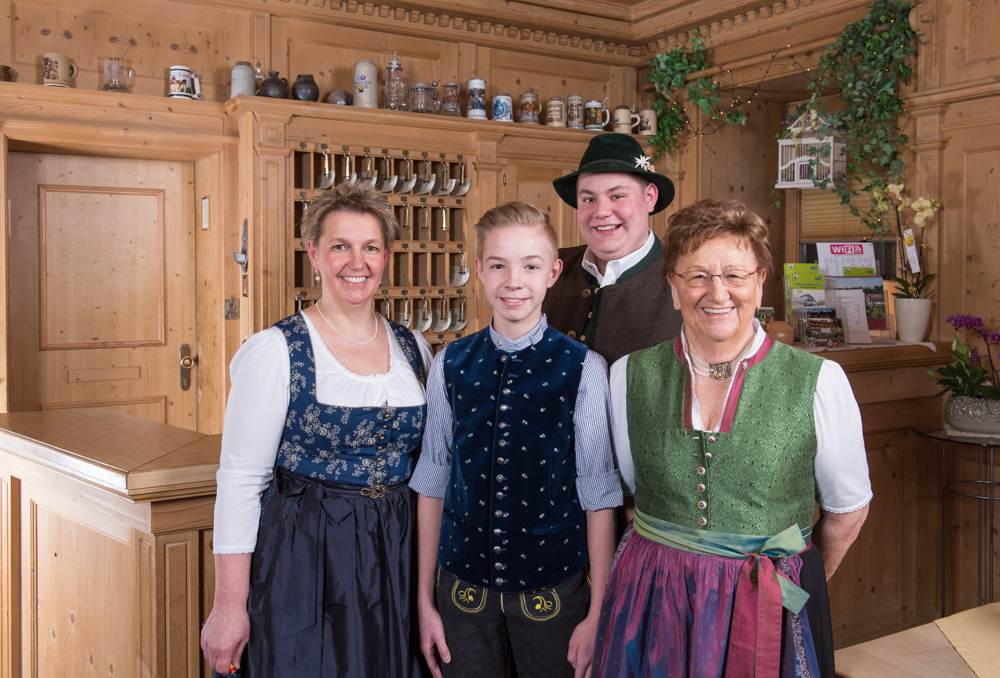 Our traditional inn has existed here in Oberndorf near Ebersberg at the gates of Munich since the 19th century.

Josef and Anni Huber took over the operation of the country inn in 1964. Over the years the inn has been continuously expanded.

In 2012 the daughter Elisabeth Kerschbaumer took over the management of the Hotel Gasthof Huber and is leading it into the future with tradition.

You can find us 30 kilometers east of Munich in an idyllic foothills of the Alps, not far from the B304 between Munich and Wasserburg in the district of Oberndorf near Ebersberg. There is ample parking space for cars and buses. 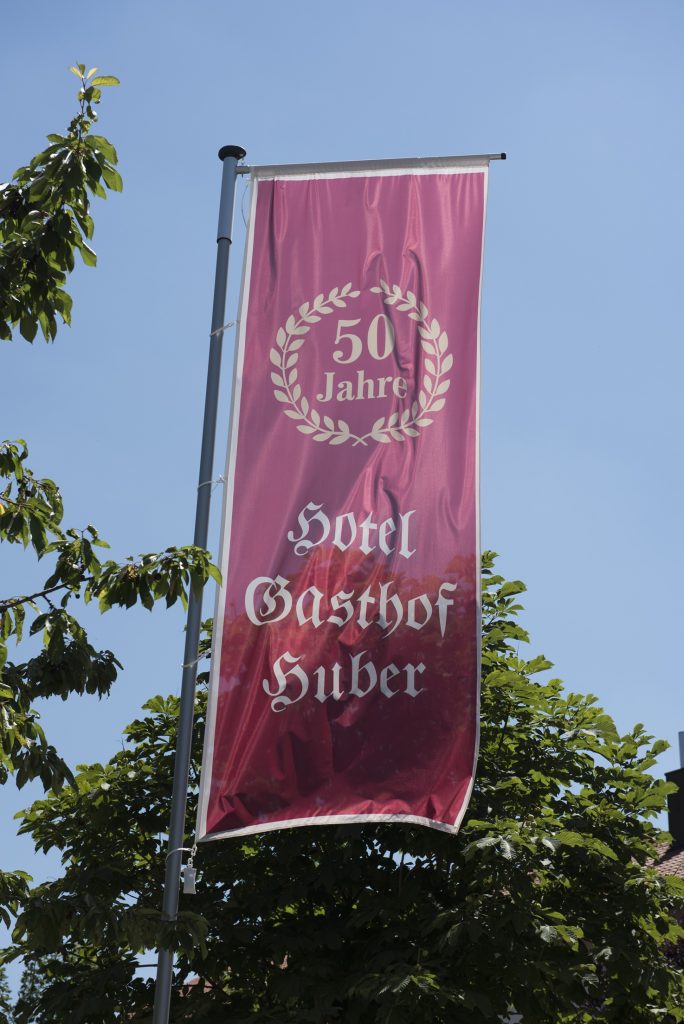